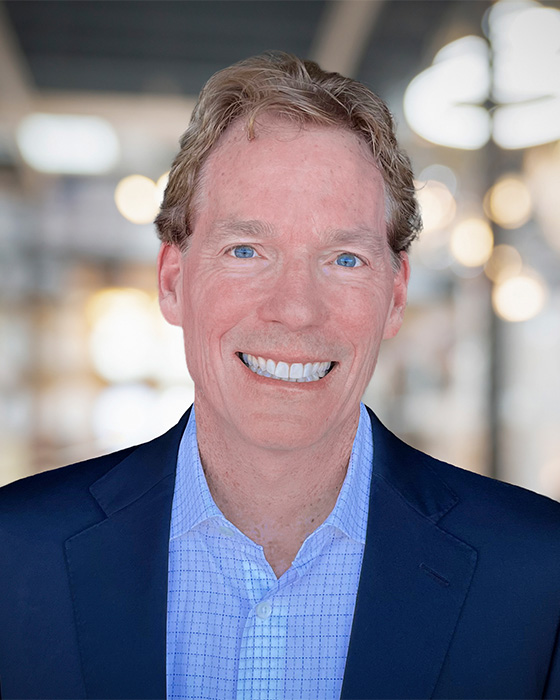 Ron is a registered patent attorney and an inventor on several patents. He previously held technology and executive roles at Growers Holdings, John Deere, and Microsoft in the U.S. and Europe. During his 17-year tenure at Microsoft, Ron was COO of European Affairs. While at John Deere, Ron was instrumental in the company’s efforts to embrace mobile technologies and cloud computing. He holds a B.S. in Electrical & Computer Engineering from North Dakota State University and a J.D. from the University of North Dakota School of Law.

Let’s Activate the Insights Hidden in Your Soil

See how we apply comprehensive data, precision genomics and built-in product solutions to deliver targeted actions, at speed and scale.